Today, I’m feeling more like ‘myself’ than I have in sometime - sine before all this stuff happened. I’ve had various health issues to deal with at the same time and it’s been a struggle. 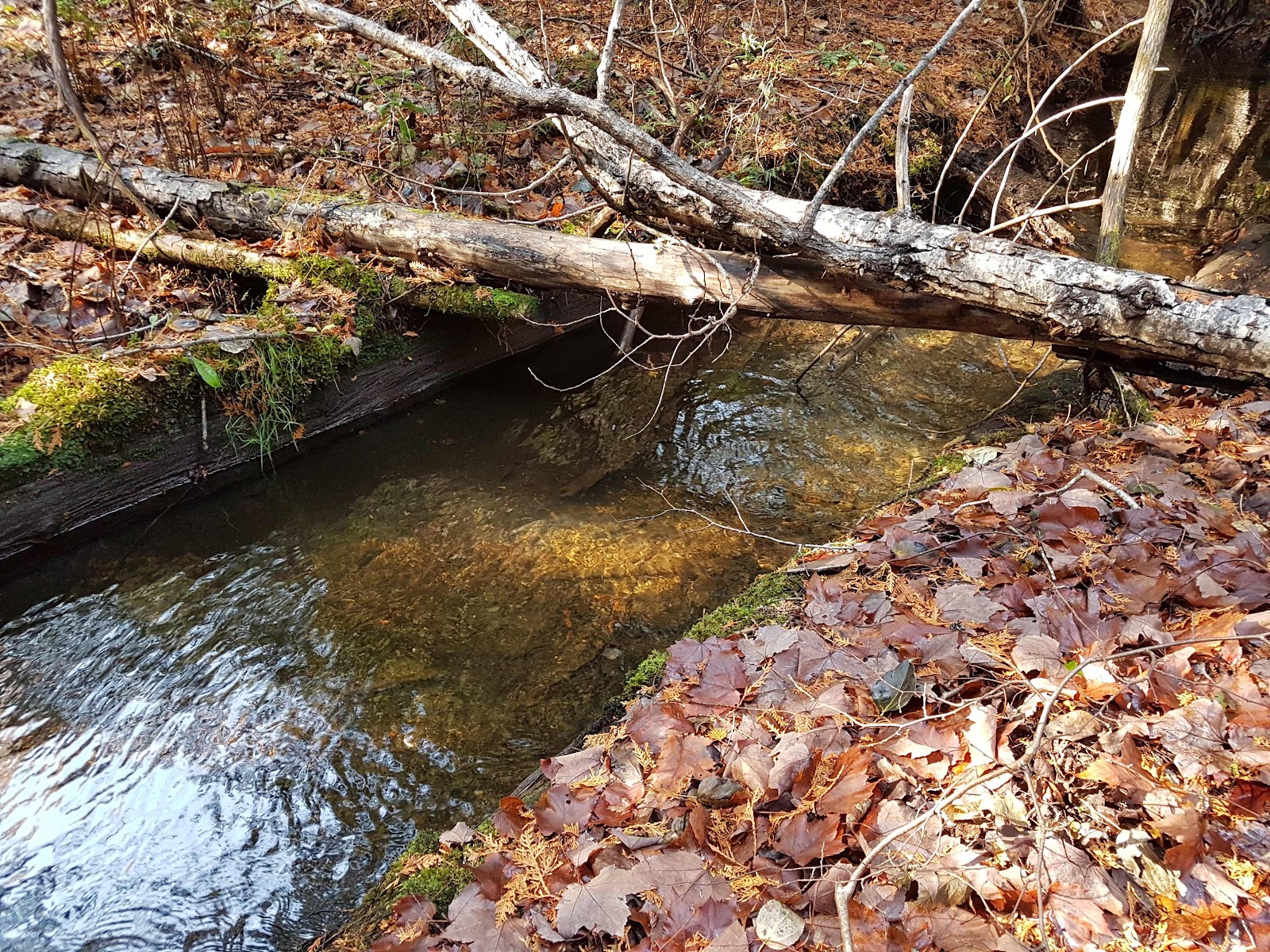 However, autumn is my favourite season and when I seem to have more energy. I’ve been slowly coming alive and feeling inspired.
This morning, I took my walker and went into a nearby trail. Since realizing I could actually walk a little further with it and then actually use it to sit on for some quiet time sketching, it has made all the difference in my mood. As I strolled deeper along the path and smelled the firs and the damp earth, I felt as though a darkness and fog were rising from me. 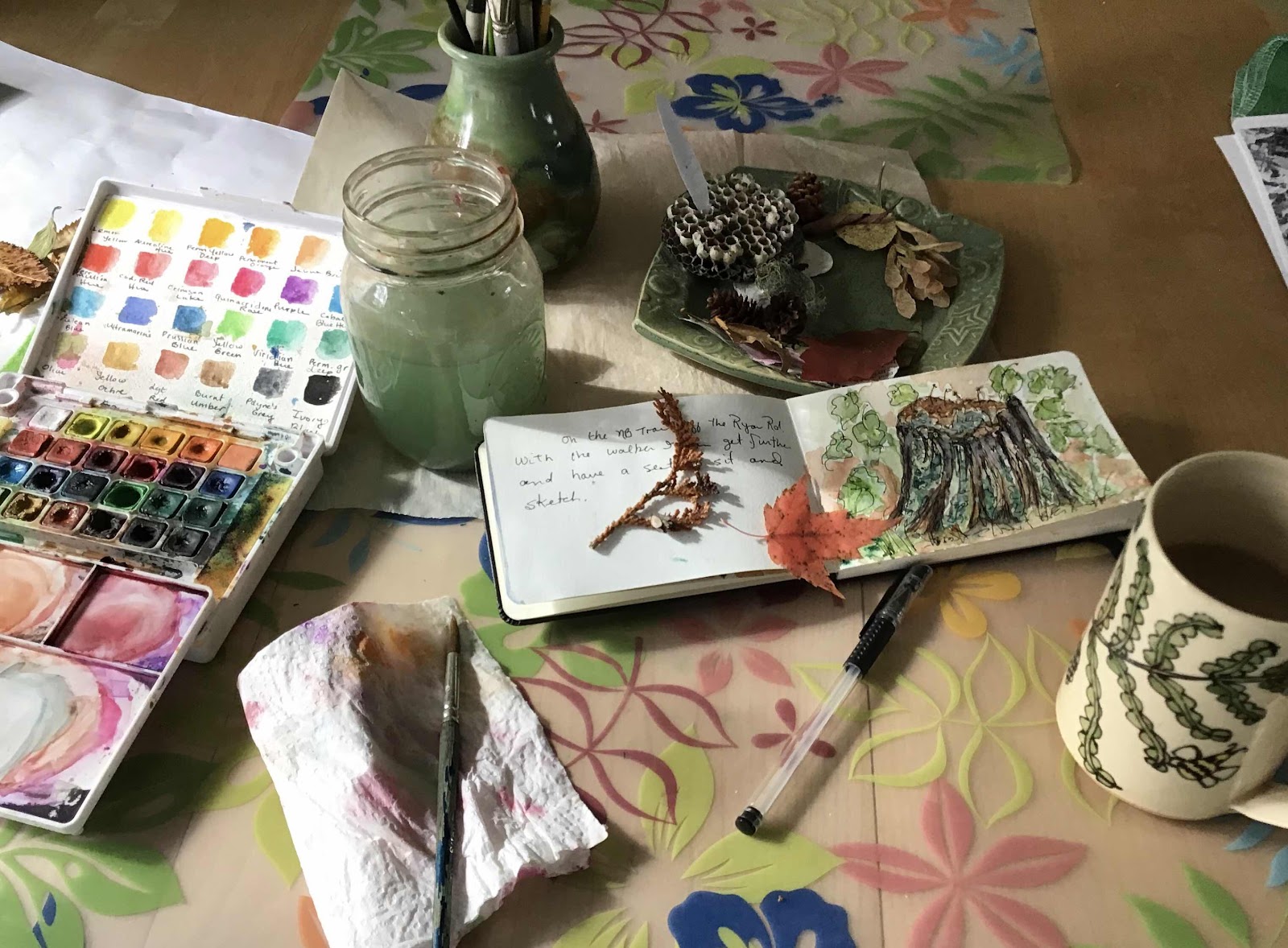 After lunch, I headed to my studio where I put on some music by Derek and Brandon Fiechter. Forest of Secrets. ( and now Desert Sands) I’m on a bit of a mission to finish some half done projects so I can move on. I’m still keen to stitch my collaged cow, but I needed something more basic to get me warmed up. Also, after a few bad starts, I realized that the Bernini needed cleaning and oiling and testing before I could do anything. 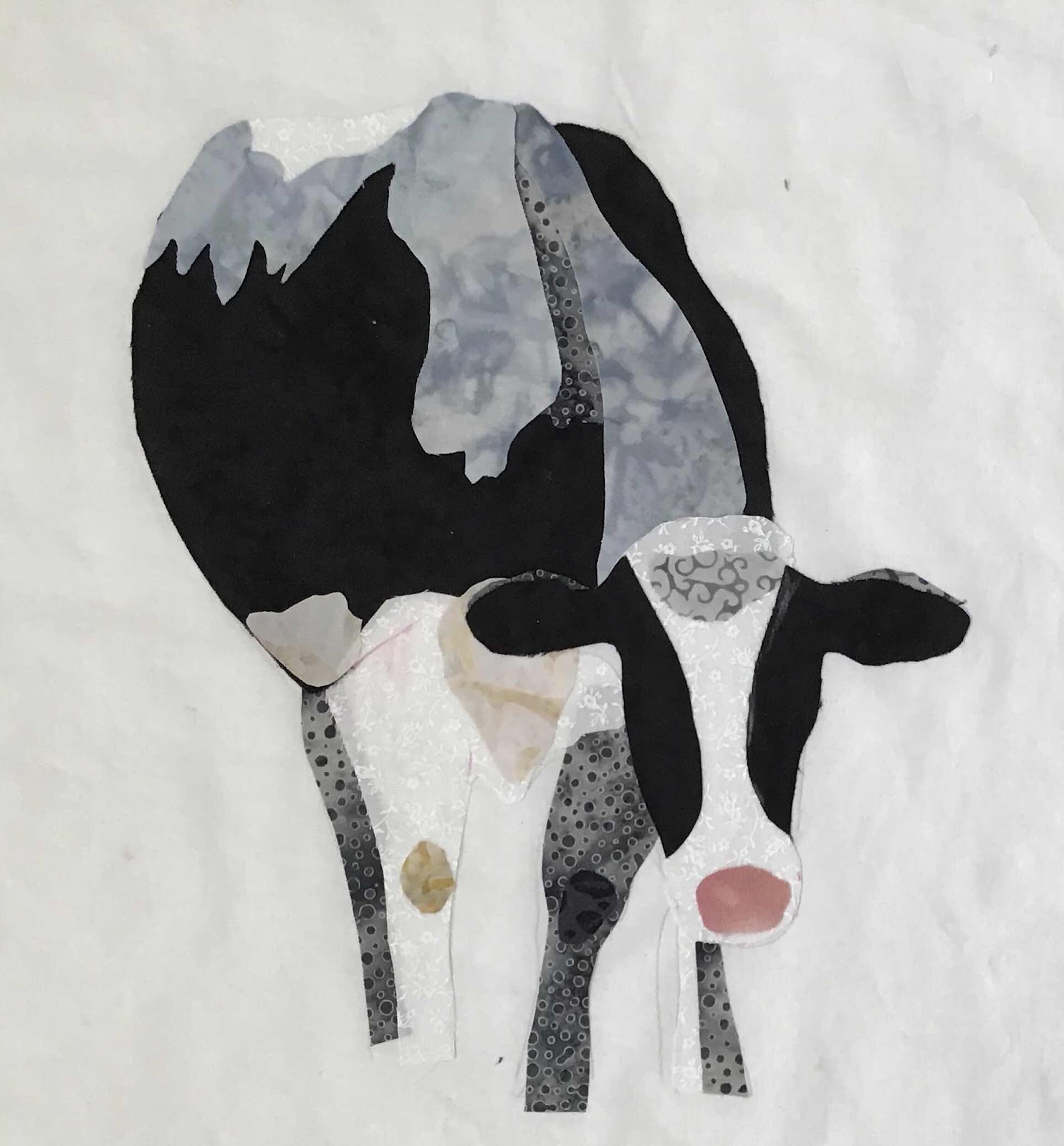 After that, I finished stitching down all the collaged parts on this Halloween piece that I started last fall. It’s called Boo Buddies by Happy Hollow designs. 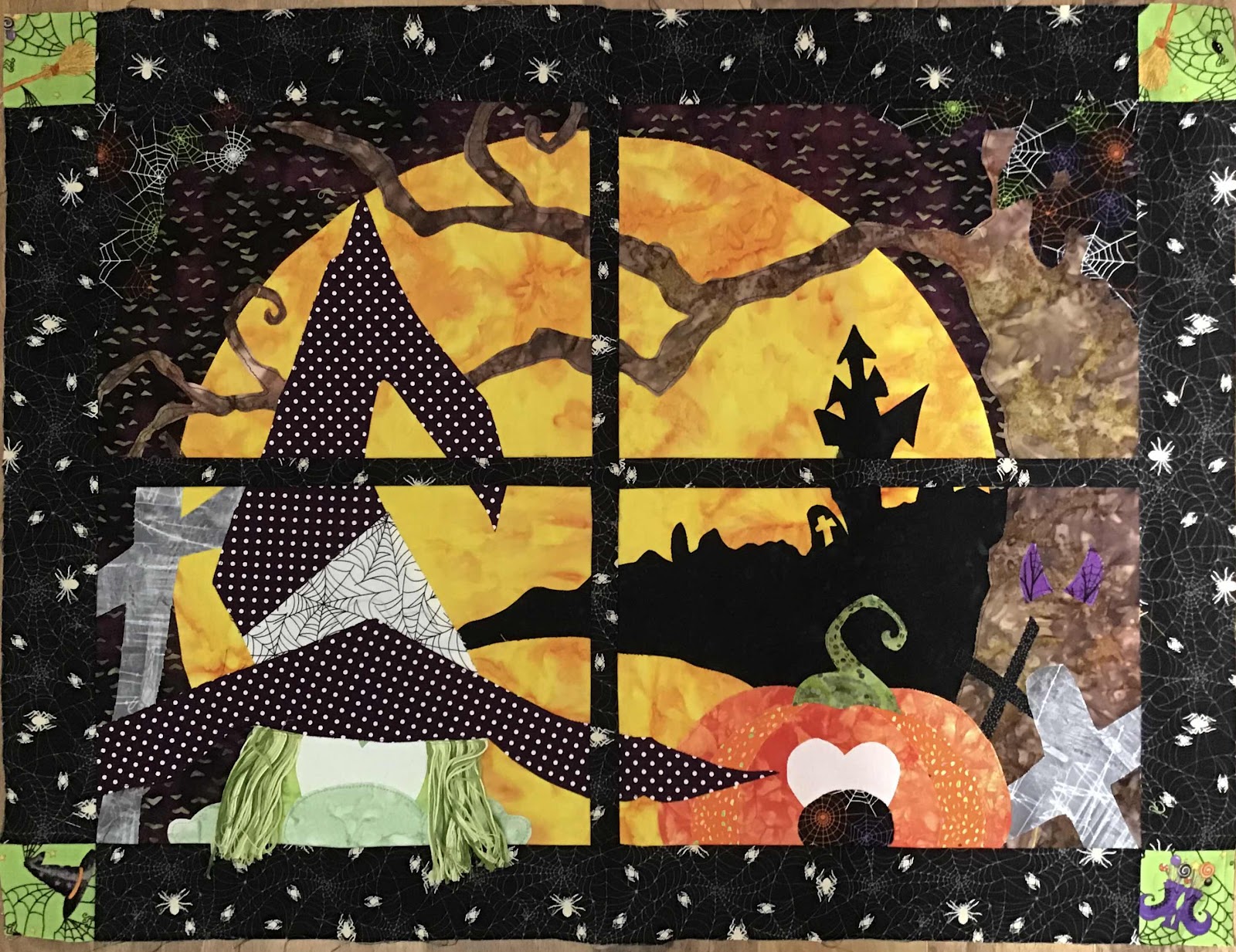 I also got it sandwiched and ready to quilt.
I’ve enjoyed getting the gardens cleaned up and putting out some pumpkins. 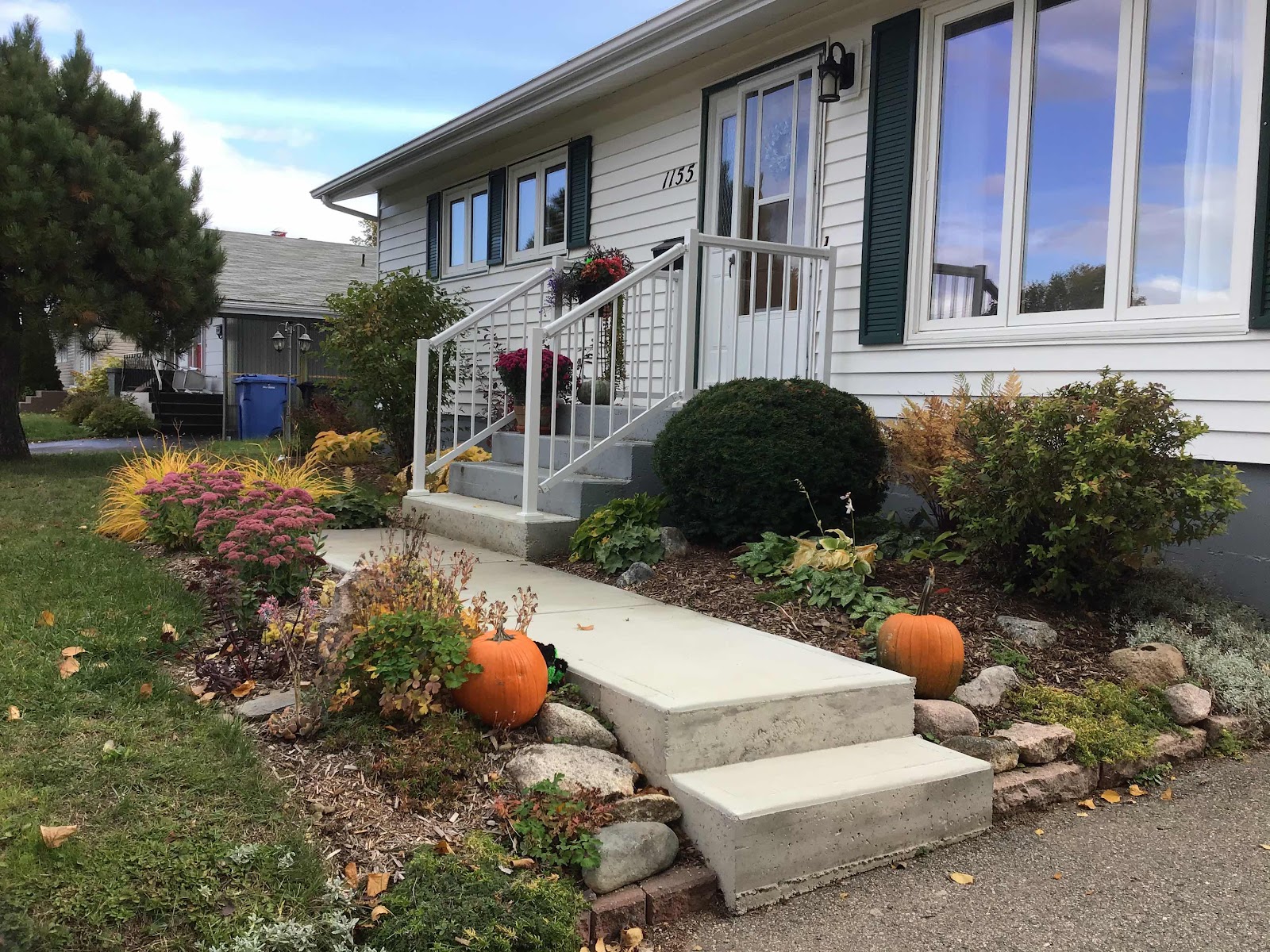 Yesterday, my husband helped me plant a box of various bulbs along the walkway in the front. This weekend, I plan to put in some garlic.
Finally, I pulled out 2 knitting projects that were almost finished and laid aside since spring.The bunny only needed 2 legs and the stuffing. He’s done now except the eyes as I haven’t quite decided on embroidery or buttons. 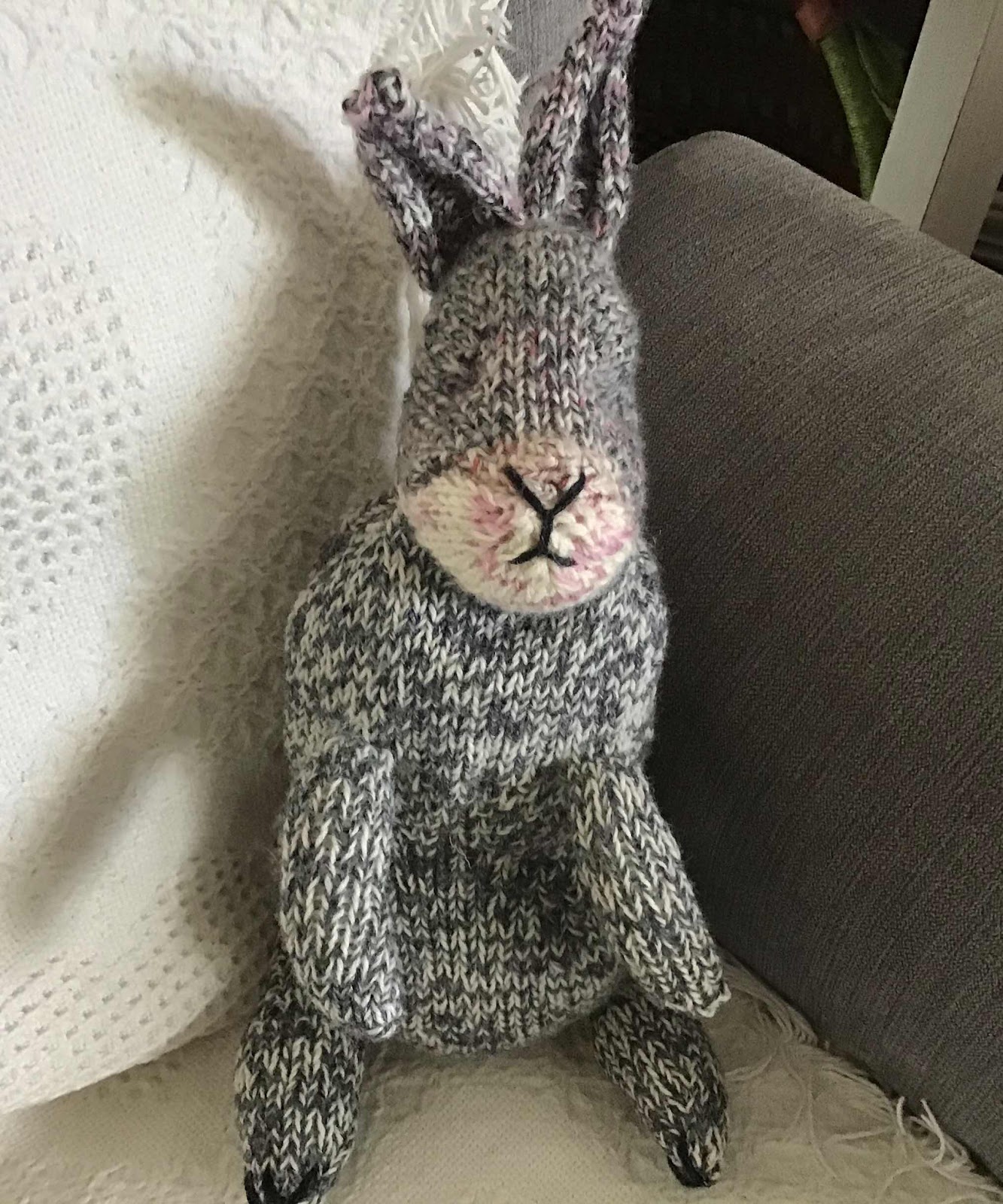 Then, there is the sweater I made for Ollie, thankfully plenty big. It needed a few ends darned and the zipper sewn in. 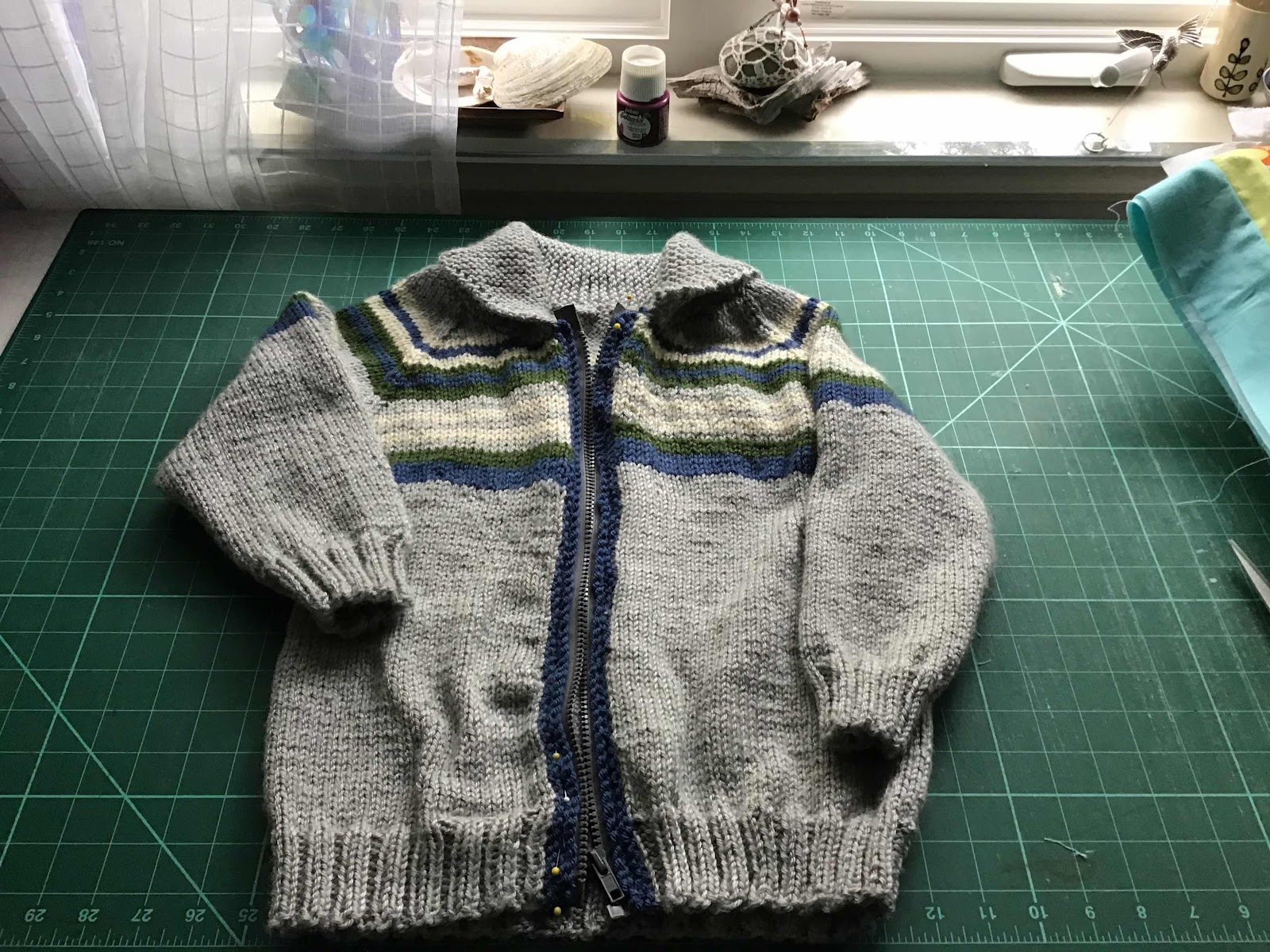 The boys are growing fast. Gussie is 6 1/2 months and Ollie almost 4 years. We’ve been over to PEI to visit twice in September so feeling good about that. Ollie’s birthday is late a November; we will have to consider about the safety of going then. 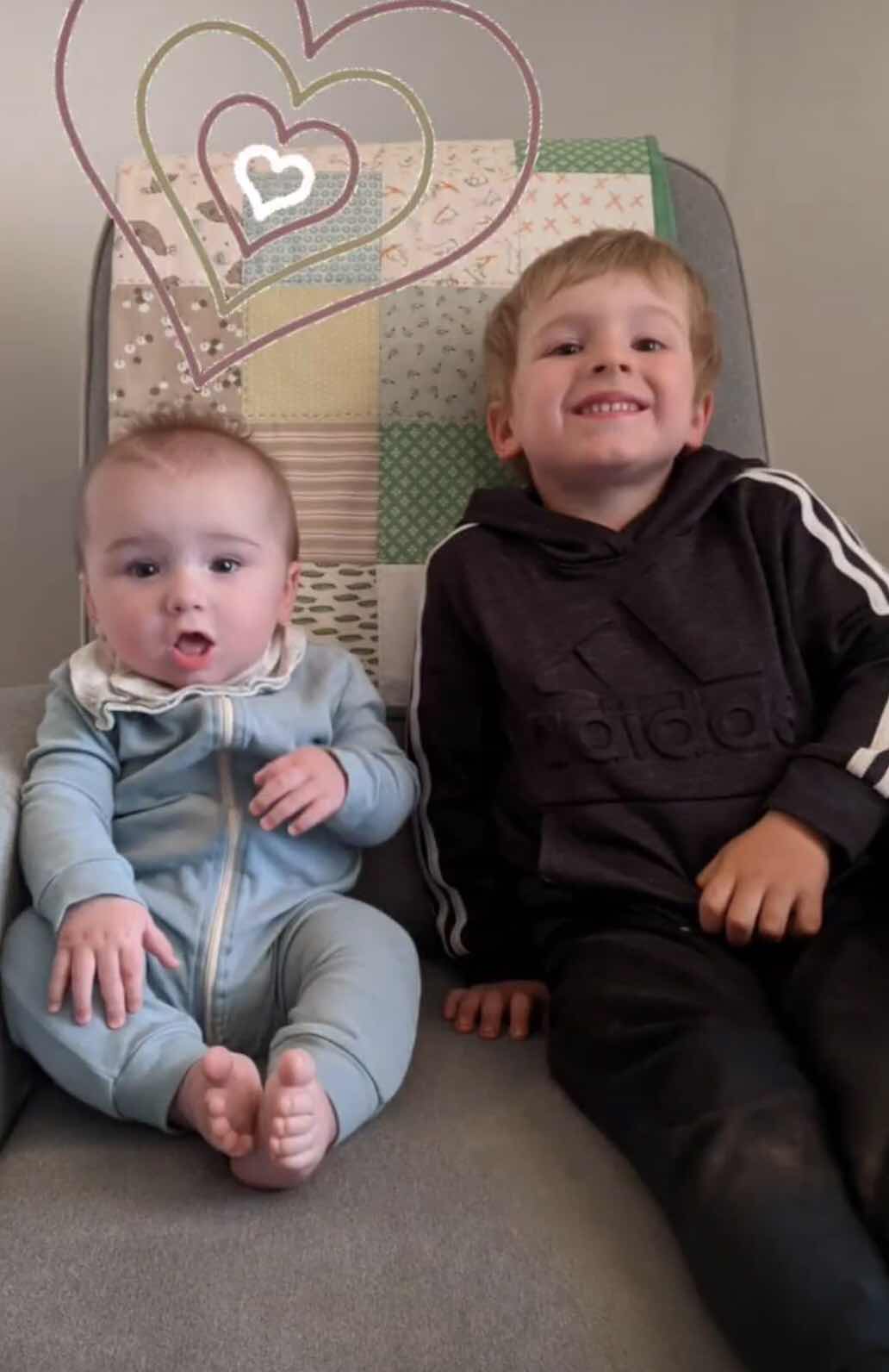 I started a tuque for my husband made with double stranded sock yarn scraps. It is a free pattern called Mash It Up which can be found in Ravelry. 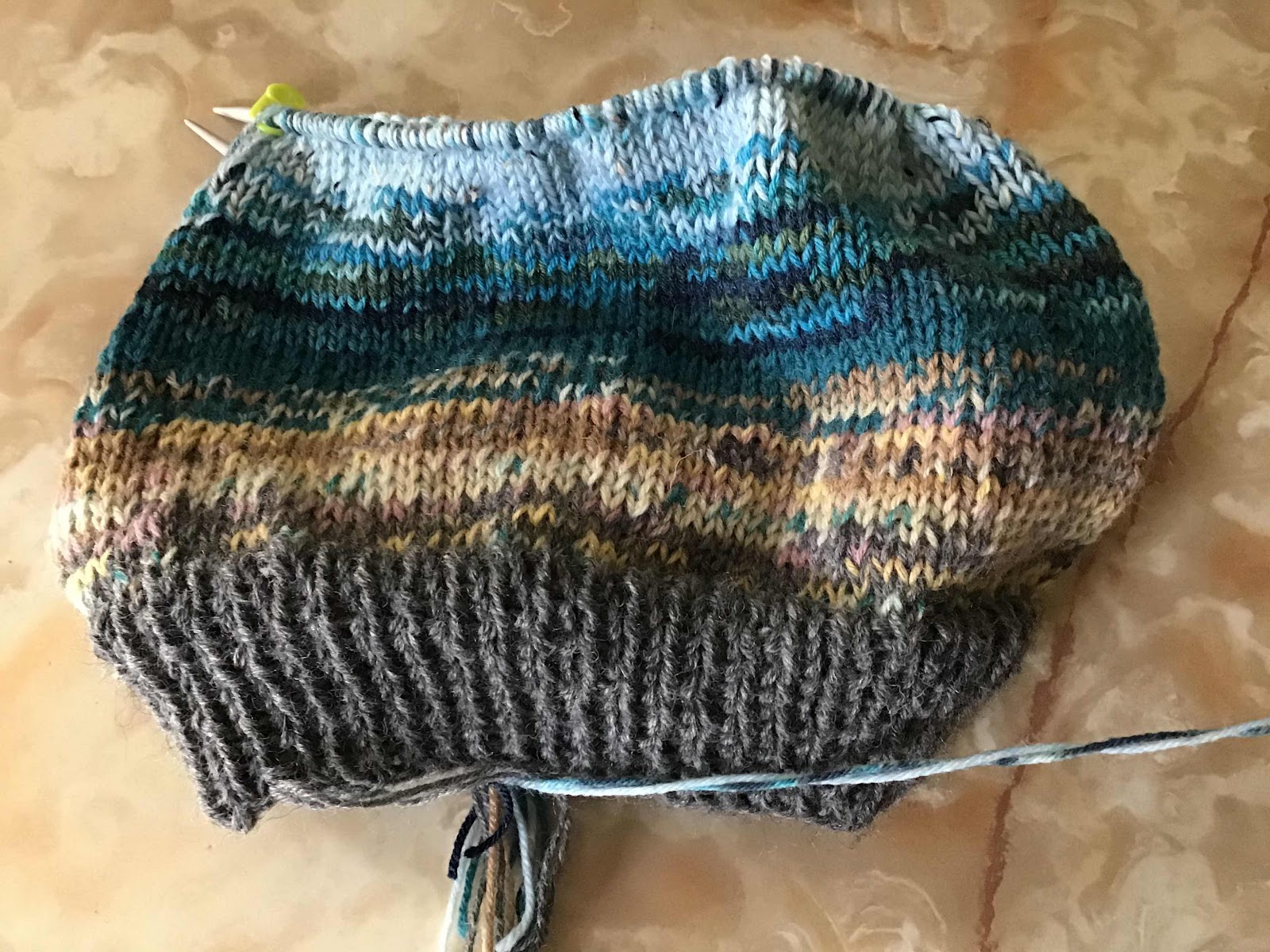 I find it very pretty and really fun to knit.
Also, my head is swirling with ideas for larger fiber art work and I have a few pictures chosen to consider. Once I get to the cow, perhaps I’ll think about a smaller piece just to get warmed up with free motion and have some fun.
How are you, all my readers doing and feeling? Are you feeling any more settled? I still feel tense and off kilter some days, especially as we’ve had some rising cases in our province. They seem to be handling it well though with all the precautions and the contact tracing. So far, it seems to be working and we’re hoping it’ll go like that.
Take care, virtual hugs to you.
Posted by HollyM at 12:20 PM